Sulfur intolerance or toxicity: Foods to avoid and foods to eat

In the last few months, people have been asking us about sulfur compounds and their effect on health.  Here’s what we’ve managed to find out: 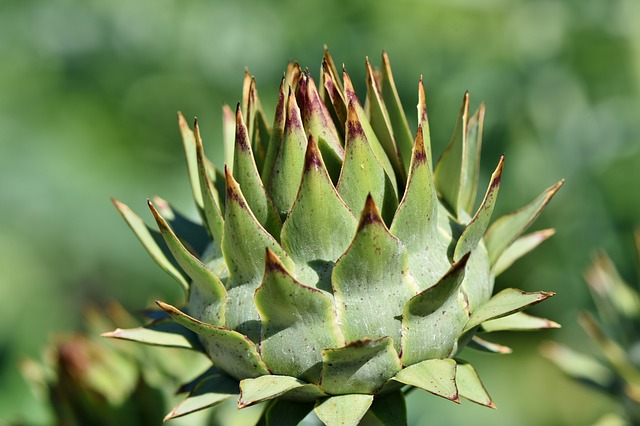 In the human body, sulfur is an essential part of several protein building blocks  or amino acids. Sulfur helps with bacterial resistance, cleanses the blood and keeps cells healthy. Small amounts of bio-available sulfur are essential for humans, animals and plants.

Approximately 1 in 100 people however, may have sensitivity to sulfur compounds (such as sulfites and sulfonamides). The precise cause or mechanism of sensitivity is not yet well understood.

One theory is that sensitivity may be in part due to increased exposure to sulfur compounds in many cleaning products used domestically and commercially. Sulfur compounds can be used in some pesticides and may be found at home in our skin and hair cleansing products; in fermented beverages such as wine; or in medications, such as certain laxatives.

Excessive sulfur in the body may cause irritation to the digestive system, respiratory system or brain causing disruption to detoxification and aspects of neurological function.

Use this table as a quick reference for foods you may want to avoid in order to reduce sulfur intake.